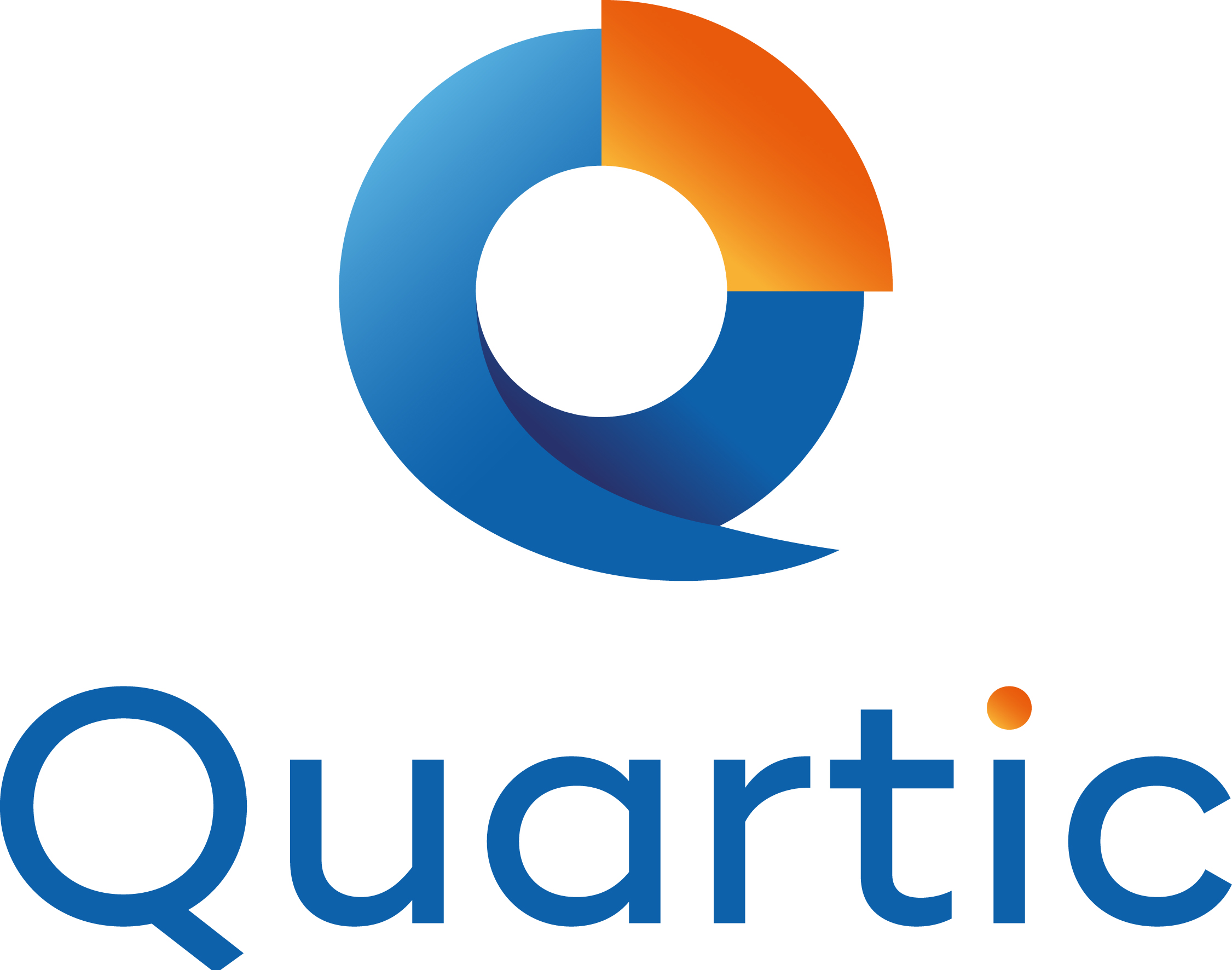 Send Email
Save
On Thursday, our CEO Nick represented Quartic on the London Regional Business Panel at the Bank of England. This is organised by ICAEW, the body of chartered accountants (and of which Nick is a Fellow), and helps to provide business opinions that feed through to the Monetary Policy Committee.

The pound is down some 17% against the dollar since the referendum. This exemplifies a sentiment that Brexit is generally bad news for business, especially importers. Nick stated that clients in the financial sector expect short-term pain, with certain operations and jobs moving to the continent, but that business needs to continue, whatever the circumstances. We’re not packing up and going home. Although the FTSE 100 index is trading around its record high, Nick highlighted that much of the optimism here is misplaced when you realise that foreign companies in the index show higher sterling share prices simply because of the weaker pound.

The UK may well lose out on some aspects of business (e.g. financial services “passporting” around the EU, or for airlines the “open skies” policy) but can benefit by forging ties, not permitted while in the EU, with non-EU markets around the world. The UK is uniquely placed in terms of financial infrastructure, expertise, legal system, language, and even time zone – the City will remain a top priority when negotiations move up a gear.

Several panel members expressed concern over labour costs. This was not so much the Brexit loss of Eastern European fruit-pickers, more the increase in minimum wage. Many businesses have low-paid workers making up the majority of their operating costs: combine more expensive import costs with a hike in the wage bill to create a serious squeeze on margins. Nick noted that end-consumers were reluctant to absorb higher prices (remember Marmitegate?), though inflation is expected to increase for a couple of years.

Another area noted repeatedly was that of business rates. Of course the government’s intention is to “redistribute” the costs, with increases in one area offset by reductions elsewhere. Business rates are currently based on 2008 rents: these are being brought up to date now, giving a double whammy headache to property-hungry industries (e.g. retail, hospitality, offices) already reeling under far higher rent bills.

Employment was discussed: despite economic fears, unemployment is below 5%. Companies continue to take on staff where needed, and salary inflation is generally seen as being pretty low, below 2%. Companies seem to be deferring some investment – again this a short-term reaction to uncertainty over how Brexit will play out. In general it seems likely that investment will pick up again over the next few years.

Overall the sentiment on the Panel was that Brexit and recent government policy are seriously harming margins, but that business will make what they can of circumstances and prepare for a stronger future once the Brexit dust has settled.

Nicholas has over 25 years' experience in the Financial Markets Sector following his graduation in 1990 from Queens' College, Cambridge with a Degree in Mathematics.