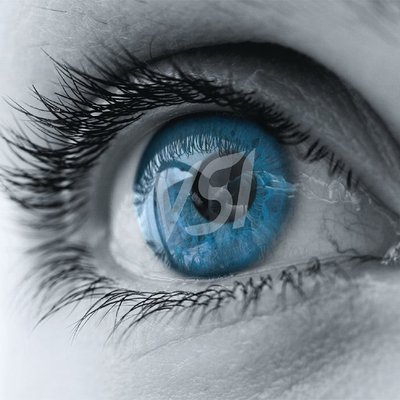 Send Email
Save
HOW TEAMS FLOURISH
Research over the last decade has revealed some interesting discoveries on how teams excel, be it a sporting team, a department within a business, a startup or a group of people looking to unite and achieve their goal.

THE COMMON BARRIER TO GROWING IS NOT EXTERNAL BUT INTERNAL, IT’S THE PEOPLE

One such discovery is that the values formed in a team at its concept will shape the way its members approach tasks and social interactions. These values and attitudes will over time, become a feature of the team’s structure and critically, it’s performance. Researchers have looked at these cycles and found:

§  Teams with mixed values, by comparison, end up lacking consistent approaches to tasks and group processes. They significantly underperform

Such findings can help us to understand that there is more than one path to team success and armed with this knowledge you should be able to find the team for you and your business. These findings also help explain the paradox around how different companies with different cultures can enjoy great success while companies with cultures of mixed values tend not to be as successful.

An example of this is to compare two successful companies. SAS is a private corporation and is regularly spoken about as one of the best places globally to work. Staff enjoy a luxurious campus and added benefits such as free childcare, doctors on staff, salons, and great food. Unsurprisingly then, they have little turnover of staff per year. Amazon, according to documented reports, retains staff for an average of one year and works the hell out of them.

The message from SAS is: Spend a career with us.

And from Amazon is: Challenge yourself with us.

In comparison many underperforming companies don’t know who they are; you will find them saying one thing yet doing another; therefore, they over-promise with loose lips which leads to poor performance that destroys authenticity and trust.

This all begins at the beginning. Impactful leaders drive and achieve three things at the birth of a team:

§   Meaning and clarity to the teams desired outcome

§   Inspire the team to function as one performing unit

Commonly this comes down to leadership, with leaders who lack clarity and consistency suffering the greatest mishaps. Poor leadership is often a result of control issues. They are either over-controlling tyrants or under-controlling weaklings with the worst examples being those who bounce between the two and in the process, de-motivate team members from achieving what they have been put in a position to do. Research from leadership expert J. Richard Hackman states:

“You cannot guarantee team success, but you can increase the probability of it by managing at the margins and setting up the right conditions”

According to Hackman, these “right conditions” are:

§   The team has a compelling direction: the team task is clear, challenging, and consequential

§   The team is bounded, and its members are interdependent

§   Team members have the right mix of skills and expertise

§   Team members are appropriately assigned to tasks, based on their skill set that is directed to the team’s overall goal

Basketball Coach, now president of Miami Heat Pat Riley, sums up individuals and teams well. Through his vast experience and unquestionable success in coaching teams, he describes the natural cycles that most teams experience.

The Innocent Climb where everyone starts to put the team first and moves towards their goals.

The Disease of Me is the next stage when individuals start acting against the code of conduct that directs the teams desired behaviours.

In summary, we depend on teams both professionally for success and personally for our happiness. But we could argue how simplistic it is of us to pay such little conscious attention to them. When it comes to important matters such as start-ups, corporations, sporting teams and governments leaving things to chance can signal the start of a very slow death unless you’re armed with the knowledge and know-how of how to identify and create the right conditions for teams to flourish.