Why we’re not buzzing for the Mancunian Bee? 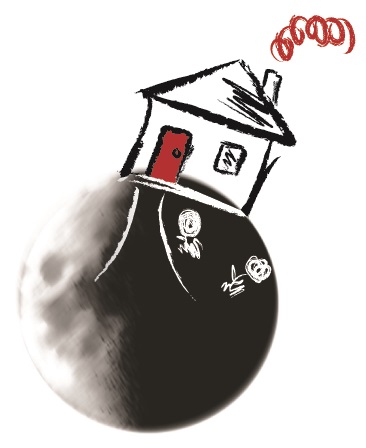 Why we’re not buzzing for the Mancunian Bee?

Send Email
Save
Why we’re not buzzing for the Mancunian Bee?

Welcome to our new article series where we look into new styles of urban live, work and play scenarios. This week we look at contemporary architectural trends in the city.

Currently many are concerned where the direction of the city is heading and what the future Manchester will look like with major developments in the city skyscape and infrastructure leaving people feeling insecure about their place within it. People have turned to the Manchester bee as a symbol during a time when they have never felt so excluded, searching for a visceral connection to newly built  developments, where ultimately we feel the city should be striving to sustain our existence within it rather than make it more exclusive.

The Manchester bee has always been a symbol of the industrial revolution and the prosperous era that made Manchester a vibrant and robust industrial city, reminding us that the city was built through the labour of the working class. When I asked this to people a few years ago however I was met with a series of vacant expressions, many wouldn’t have even recognised it as a prominent symbol for Manchester which makes me think the apparent cultural relevance is newly found and somewhat fashionable, maybe even seasonal and that this will wear off. So is there any point in cladding our buildings in honeycomb, bee infused references when the cultural style will become outdated long before architectural fashion has time to engage with the trend, especially when we know that the building will stand for significantly longer after that. Do we need to paint the town in black and yellow stripes as a visual symbol for people to feel valued or to identify with a city that is fast evolving and perhaps adapting quicker than its inhabitants? Perhaps hinting at a wider malice and distain for the path our great city seems to be going towards. 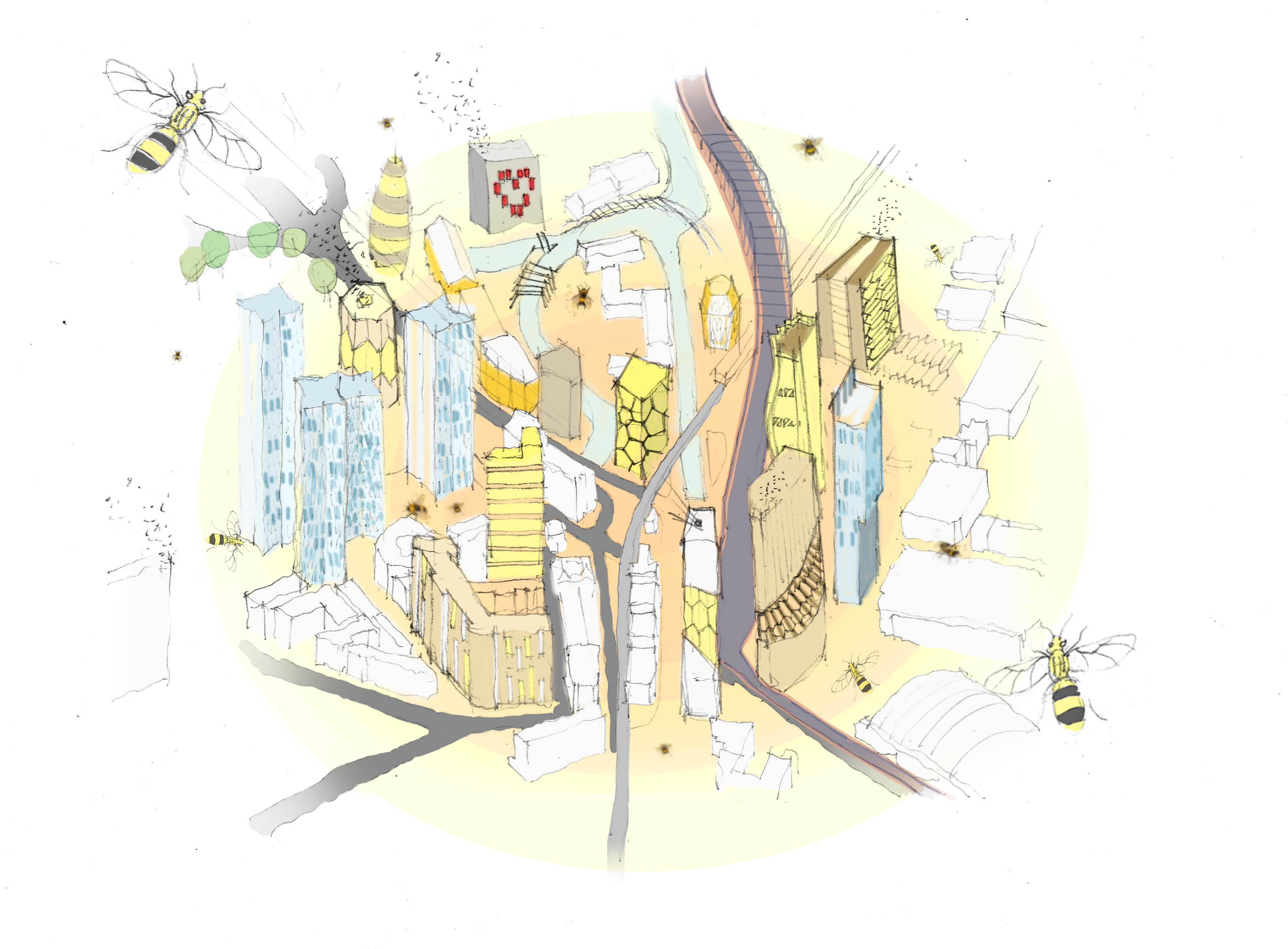 Just as the Batman symbol is shone in city of Gotham, one thing we can’t allow for is for the current popularity of the Mancunian Bee to be used as a smokescreen to hide the ineffectiveness of the current planning system and municipal powers. Current planning law states that if a developer will make less than 20% profit on a new development, they can ignore a council's regulations about building affordable and social housing [1]. The skyscrapers of recent offer little opportunity to local Mancunians with many developers not allowing high quality designs to be inclusive and affordable. So decorating a building in a way that pays a petty token to Manchester’s heritage does little to make the function of the building any more accessible to the public, including access to much needed affordable housing and community assets that bring people together.

Campaigns such as the ‘Save Oxford Road Campaign’ in collaboration with architecture:unknown & City Shape show that there is a proven method for involving the public in the development of areas that have community importance. After posting a short questionnaire on social media, to obtain public opinion on the future development of Oxford road, over 220 people responded within one month. The results from the questionnaire and data collected from the event will then inform a unique design report. This report is to be presented to developer giants Bruntwood in a positive discussion about the development of the area, in an effort to improve the success rate of planning applications. 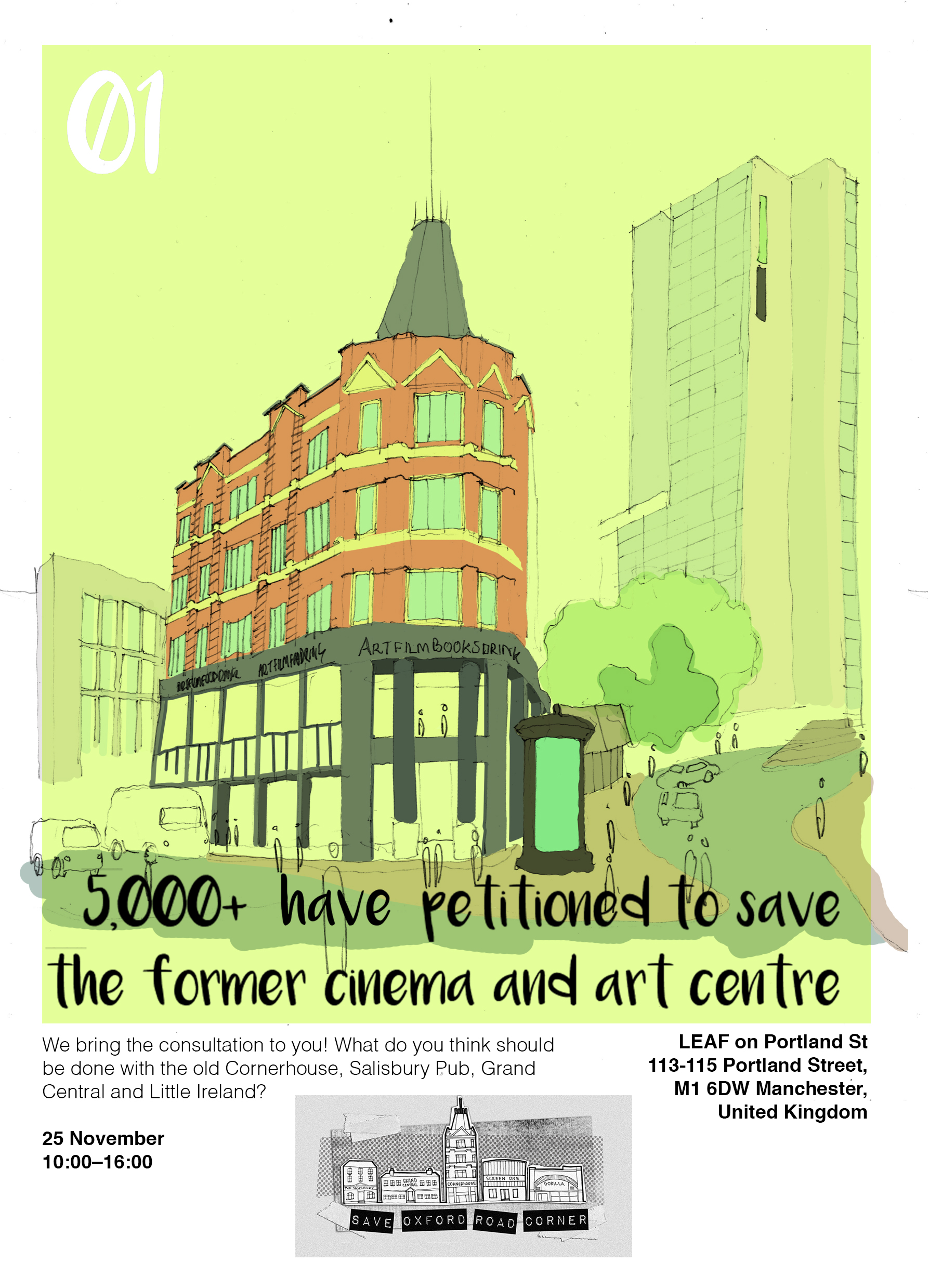 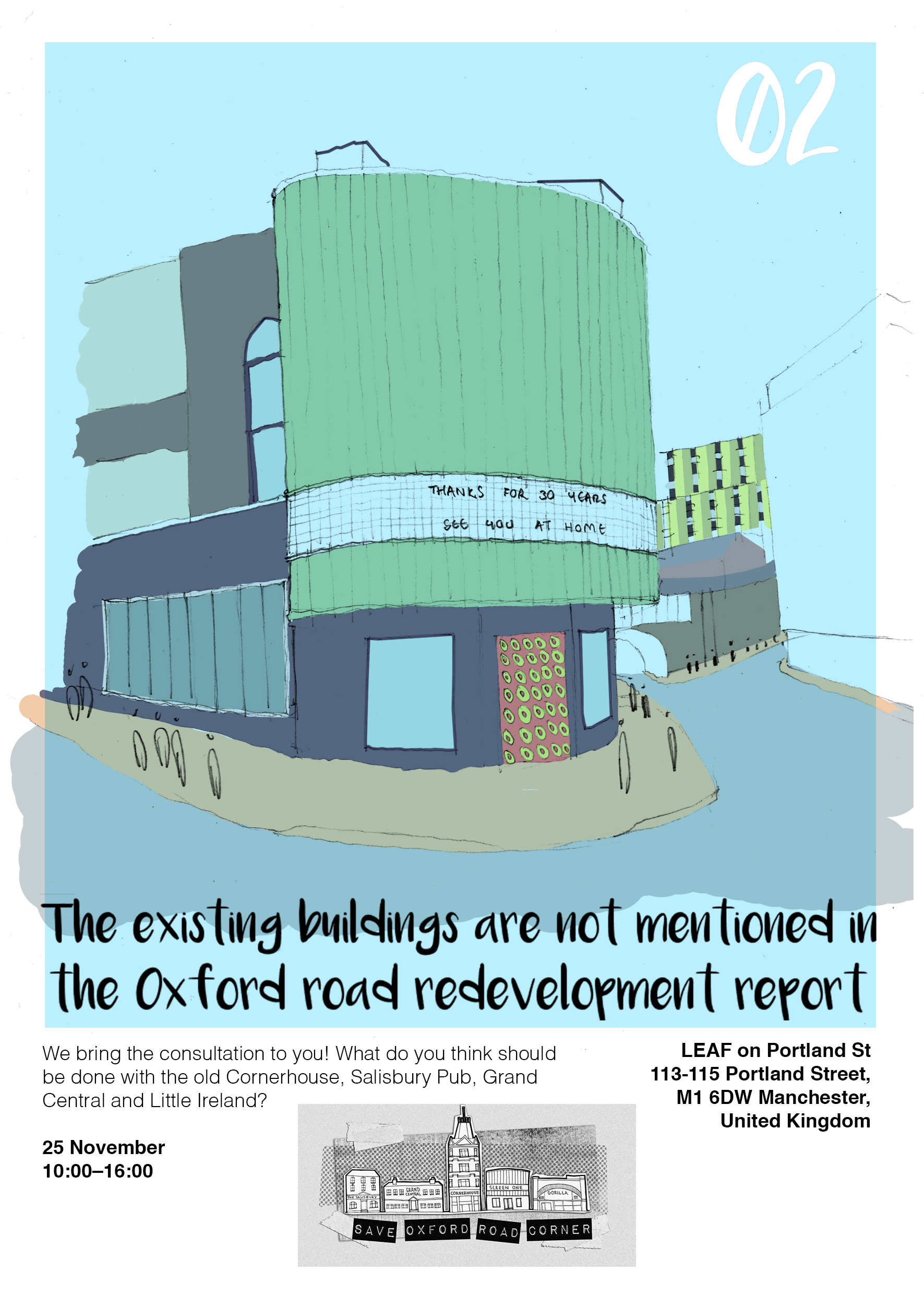 If you’d like to support us with our efforts to find creative ways to engage positively on upcoming developments in the Manchester region and to improve Manchester’s planning process, then please look out for our events, emails, articles and posts. Also like and follow us on Twitter and like us on Facebook.
@arch_unknown, you can also check us out on our website at www.architectureunknown.co.uk